The BattleMeshV7 will be held at Leipzig, Germany. The testing / hacking / talks will take place in the sublab. It features one large room with a separate stage corner for talks as well as a smaller room for discussions, a smoking room and several other smaller rooms. Expect to find nice WiFi internet connection (FreiFunk and Sublab WiFi), hacking gear, video projector, a beer garden outside, and some curious hackers. 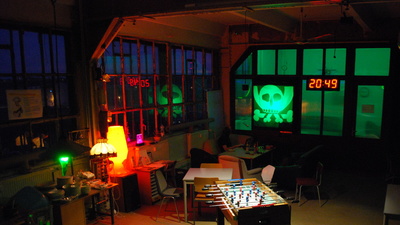 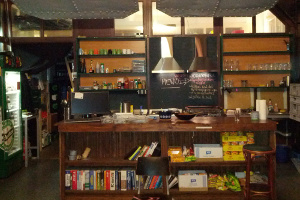 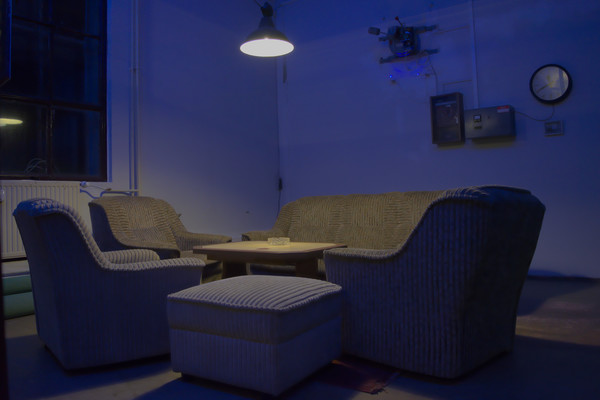 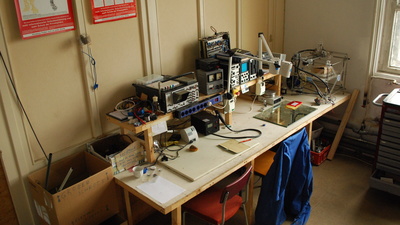 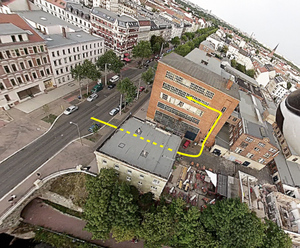 The event takes place on the following dates: TODO (April/March 2014)