We would like to give to the 'Battle of the Mesh' the flavor of a tournament with a social character. If you are a mesh networking enthusiast, community networking activist, or have an interest in mesh networks you might find this bunch of crazy folks gathering for the Wireless Battle of the Mesh V8 very interesting. This event is also an opportunity to meet developers from the most popular open source mesh protocol implementations (Babel, B.A.T.M.A.N. L3 and L2, BMX, IEEE 802.11s, OLSR) and watch their ideas compete. If you have implemented an interesting mesh protocol capable of running on OpenWrt Chaos Calmer (14.07) you can take part in the tournament too. 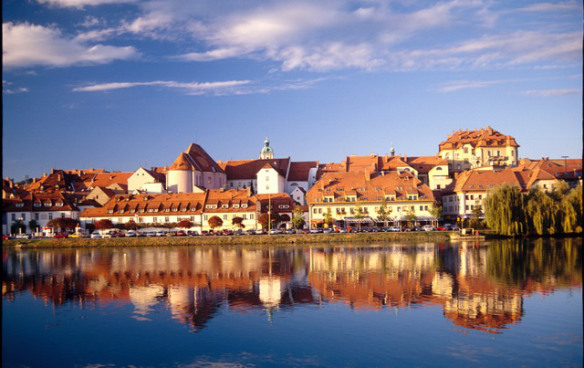 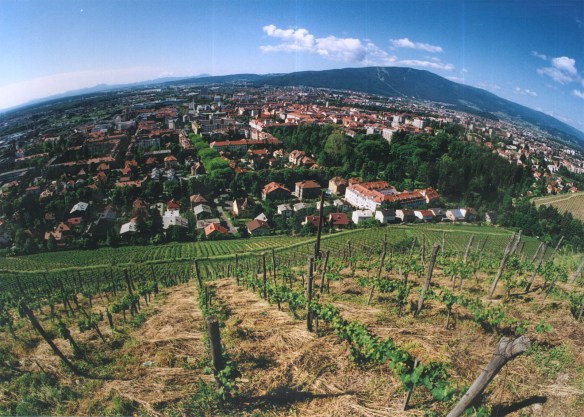 Some first impressions from winter - please imagine that with 30 degrees Celsius in summer time :)

Radio tower on the mountain: 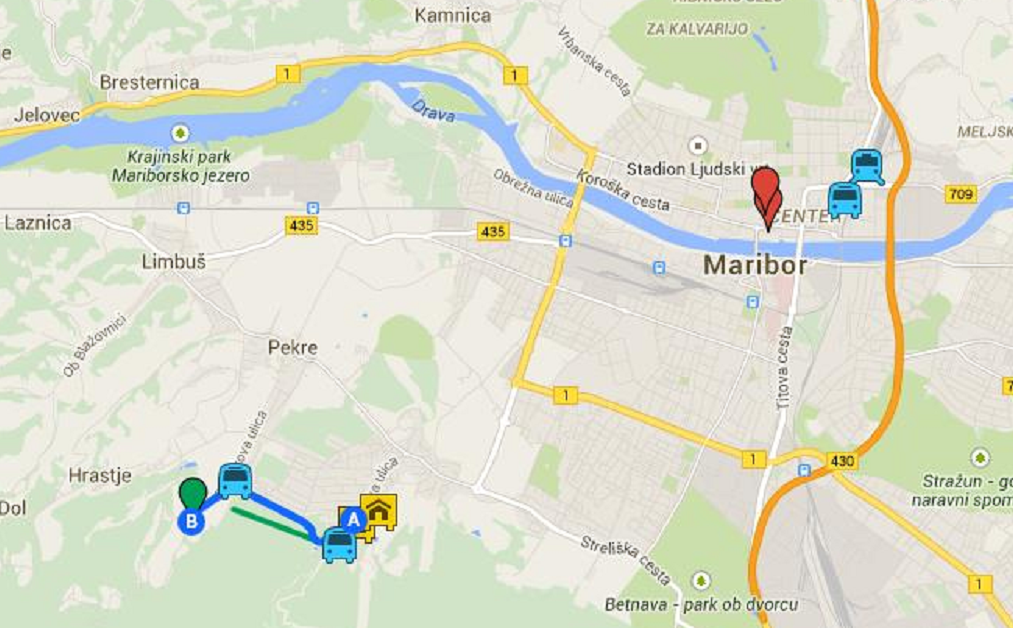 Low-cost accommodation in the walking distance to the venue is organized (early bird until 18th April), there are two options: